Conducting behavioral research on poker players has several obstacles. One of the more interesting challenges was how to record what every player has all times without dramatically influencing the game.

The quick answer is to use RFID technology. These are specialized tables and playing cards that have RFID chips and readers in them. This table allows us to determine what players have at all times as long as a player places the RFID card above the designated area on the table.

However, the problem is that RFID technology actually forces a change in behavior. Players need to actually hold their cards over the designated area for around 1 second.

To account for this we used two methods for recording player hole cards in two separate studies. In the first Beyond Tells study, we did not use RFID technology. We created a manual coding system and each players hole cards were manually checked after each hand. This required a volunteer to sit next to the dealer and manually record each hand as a player folded. Those hands were then later entered into a database.

When it came to recording the board and actions we used an overhead camera to guarantee the accuracy of our coding procedures.

After finishing two studies using both methods I would like to share a couple of things we learned. ‍

When it comes to efficiency there really isn’t a better method then RFID technology. Manually checking and entering cards was a labor-intensive process and an RFID setup made this considerably faster and accurate. All future studies on poker tells will utilize RFID technology and we have fully abandoned manually coding of hole cards. ‍

A major concern of using RFID technology was that it would change a player's preflop behavior. However, we were very surprised to learn that after just 15 minutes of utilizing the RFID cards a player’s preflop behavior was NOT standardized or changed in a way that made the study of preflop movement invalid. Part of the reason is that the RFID readers will identify the cards in less than a second. If the dealer is pitching the cards right above the RFID reader most players won’t have to even change their normal behavior that much. Also, all players were instructed to place the RFID cards above the reader before they checked their cards as to not influence the post card check behavior. ‍

One of the big problems with RFID cards is they are often very delicate. In the first game of our second study we had to replace the deck 5 times because cards were being damaged when players used them. To fix this issue we ordered a much higher quality set of cards. One deck of these special RFID Cards lasted the entire second Beyond Tells study without a single issue. ‍

4. Have a Redundancy for Hole Card Recording When Utilizing RFID Technology ‍

RFID tables often come with software that automatically records all hands. We strongly recommend you add a layer of redundancy. For example, in the Beyond Tells study we had someone manually add the cards every single hand to ensure the accuracy of the data and guarantee we wouldn’t have a loss of hole card data.

If you have any questions about RFID Poker Tables or technology. Please reach out! We did a lot of research and are very familiar with vendors, potential problems, and a lot more!

If you are a poker player and want to learn how to practically apply this information at the table, make sure you check out The Behavioral Edge: A 10 Day Free Poker Tells Workshop. 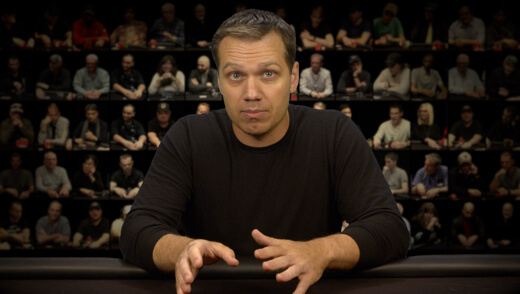 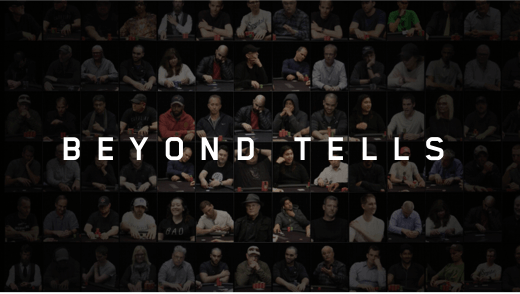 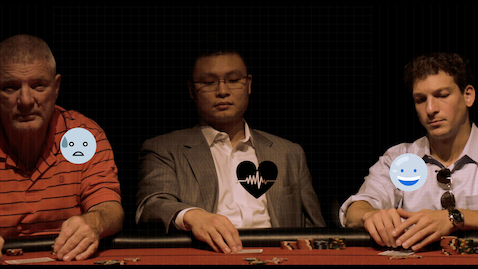 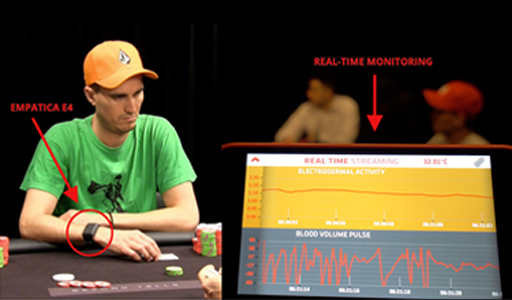 This tool allowed us to measure physiological arousal in real time to determine whether it would be useful data for poker tells. Learn more about what we found.